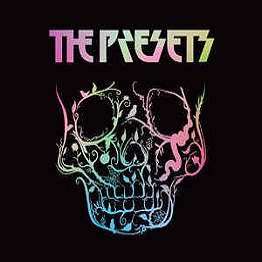 The vocalist Julian Hamilton and drummer Kim Moyes floated the band in 2003. The duo created a sensation by winning six awards at ARIA Awards 2008. The band also won ‘Album of the Year’ award in the same event.