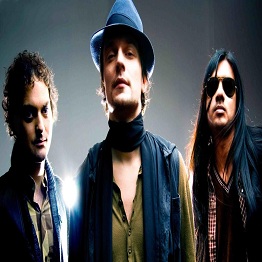 Jamie Stevens, Manuel Sharrad and Frank Xavier of the Infusion band makes the entire nation groove to their beats. Their solo music “Girls Can Be Cruel” is one of the big hits.