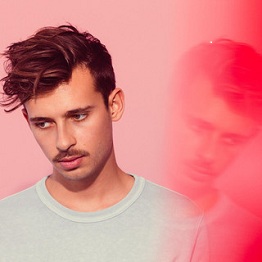 Originally, Harley Edward Streten is an Australian music producer and a singer. His first solo music album was launched on 09th November 2012 and was a big hit of that time.