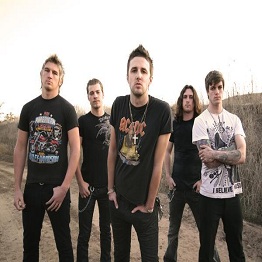 This is a Melbourne-based band formed by Michael Crafter, the famous vocalists of the metalcore band. Their albums like ‘Cancer’, ‘The Lay Way Home’ and ‘Life and Death’ are the some of their greatest hits.