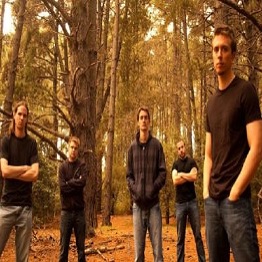 This musical band hails from Perth, Western Australia. The band launched their debut album ‘Only the Brave Return’ is based on the novel penned by the band members.