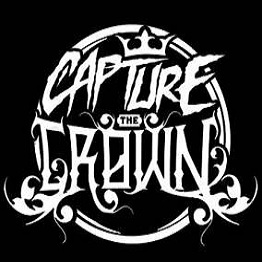 This band was an outcome of a dissolved band that was Atlanta Takes State. The famous Sumerian Records and Artery Recording have signed the band in the year 2012 and 2014 respectively.