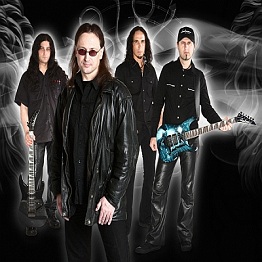 The group of guitarist has formed this band in the year 2001. The band is popular as Kymera amongst the music lovers. The leading music label of Germany has collaborated for the five-music album with this band in 2012.

Deez Nuts is a Melbourne-based music band formed in 2007. The band is famous for hardcore punk style singing. The chemistry between this five-member group makes people groove on their songs. The success of Deez Nuts lies on JJ Peters, Matt Rogers, Sean Kennedy and Alex Salinger. The team of vocalists, guitarist, bassist and drummer create modern-style music that reflects the young generation. This Melbourne-based rock band has released four studio albums till now.

The Boys of Summer Tour was a huge success. Deez Nuts launched their first music album while they tour the European continent in the year 2008. The group is widely popular amongst music lovers in England and America, other than in the country. The band enjoyed success as they made the second Tour of Australia as soon as they returned from America.

Binge & Purgatory is the latest release by the band.