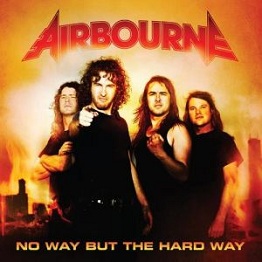 This is a metal band formed in the year 2003. The vocalist Joel O’Keeffe, his brother Ryan O’Keeffe and David Roads mesmerised the people with their awesome music.